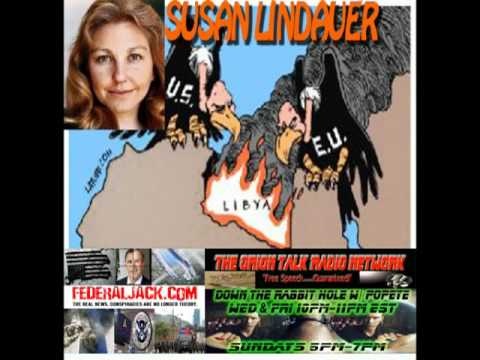 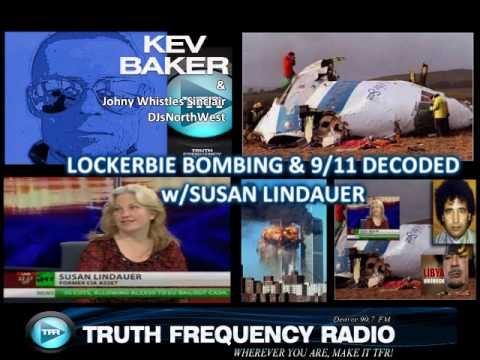 Illegal War In Libya Is CIA Run, Media Shills Cover For Obama! Whistleblower
Susan Lindauer
https://www.youtube.com/results?search_query=Susan+Lindauer%2CIllegal+War+In+Libya+Is+CIA+Run%2C+
At 20:17mins Gaddafi is a moderate
At 21:50min we did not have to create this conflict with Libya and Gaddafi was
willing to do oil deals and Gaddafi is not a friend of islamic terrorists the
western countries are the tyrants

9/11 Whistleblower Susan Lindauer: 'Libyan Opposition Is Al-Qaeda'
NATO Working With Al CIAeda!
https://www.youtube.com/watch?v=Lwtrp7flLTs
Ex-CIA Susan Lindauer says Gaddaffi has no terrorist involvement he is
a moderate who gives a lot of womens rights,the NATO rebels in Libya
are the same Al-Qaeda fighters taken from Afghanistan.In Libya NATO
rebels are being recorded on video phones beheading and castrating
Libyans,gouging there eyes out,raping women cutting there breasts off.

Photos of colonel Gaddafi when he took power in Libya in 1969
http://www.msnbc.msn.com/id/41785849/ns/world_news-mideast_n_africa/t/un-security-council-slaps-sanctions-libya/

General Wesley Clark tells Democracy Now the truth about the U.S. Government!
https://www.youtube.com/watch?v=r8FhZnFZ6TY
Preplanned wars were made years in advance against
Iraq,Syria,Lebanon,Libya,Somalia,Sudan ending with Iran and oil is the
main reason. 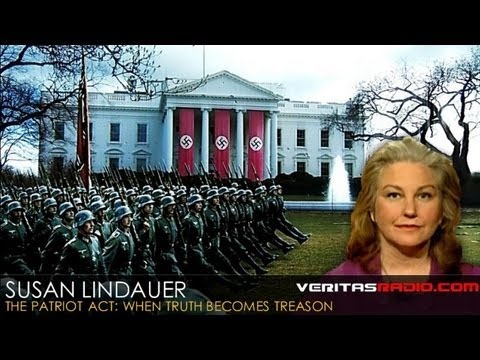 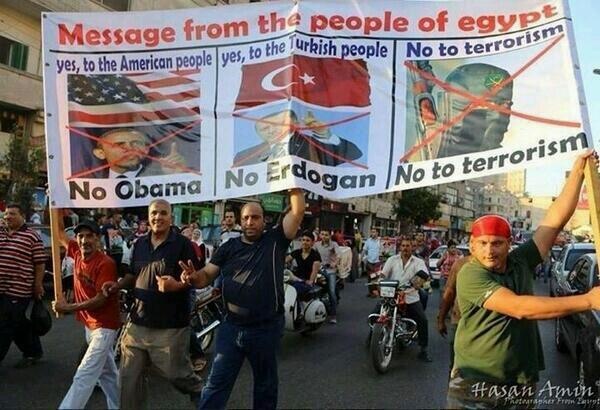 I have to approve comments,i got all your 8 comments thanks.

Great job site owner. hope my words stuck to your head more heavily than will the mark of the beast.

One of the few best sites that really open your eyes